After interviewing the suspects, the case prosecutor will send a motion to the Court of BiH to order custody. 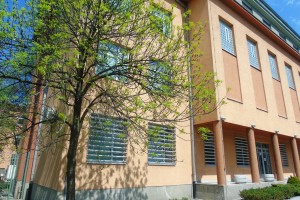 A Prosecutor of the Prosecutor’s Office of Bosnia and Herzegovina has issued an Indictment against the following person: The accused Niu Sujun (1965) is charged with smuggling goods the import of which is limited, which require special authorisations and which were imported into the territory of BiH without the approval of the Agency for Medicinal Products and Medical Devices of Bosnia and Herzegovina.

ON ORDER OF PROSECUTOR’S OFFICE OF BIH, EXTENSIVE OPERATION CARRIED OUT AT SEVERAL LOCATIONS IN BOSNIA AND HERZEGOVINA 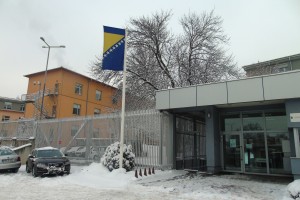 Weapons, explosives and mines, which are suspected to be planned for international smuggling and illegal activities, were found and seized during the search. With regard to several media inquiries, the Prosecutor’s Office of Bosnia and Herzegovina would like to inform the media and the public that the Prosecutor assigned to the case known as "Ikona" /”Icon”/ is undertaking intensive activities on gathering evidence and examining witnesses. 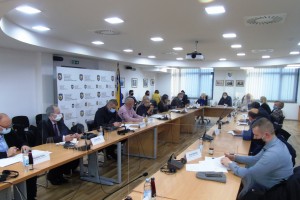 The central topics of the meeting related to the implemented activities, as well as to the action plan in the forthcoming period in the detection, criminal prosecution and prevention of criminal offences in the field of human trafficking and illegal migration. The accused Sreten Vidović, born in 1979 in Jajce, is charged with illicit trade and unauthorized storage of more than 5,000 packs of cigarettes, which did not have appropriate excise stamps prescribed by the tax legislation of Bosnia and Herzegovina. Dear readers, you can read the press release below. 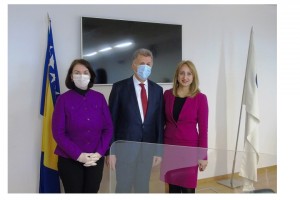 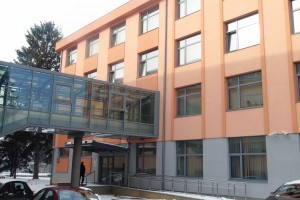